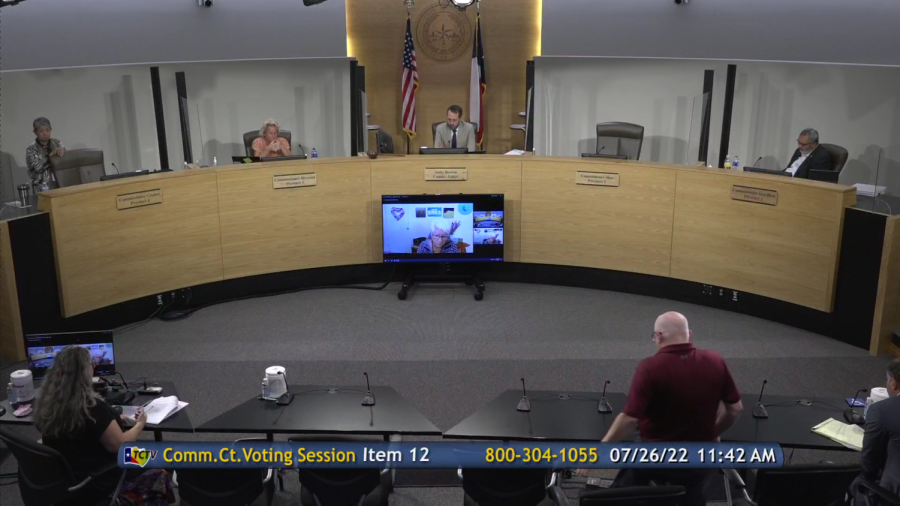 The Travis County Commissioners Court on Tuesday ordered an audit of Central Health in response to growing concerns that it improperly provided funding to Dell Medical School.

Central Health, Travis County’s public health district, has given $35 million a year to Dell Medical School since 2014, according to a OK between the two organizations to improve health care in the county. Critics have alleged for years that Dell Medical improperly received funds from Central Health because the money was not used to provide health care to low-income residents.

A 2017 court case against Central Health argued that the agency does not have the authority to give those funds. A report released in March by the Austin Chapter of the NAACP and the local district of the League of United Latin American Citizens identified “red flags” in Central Health funding at Dell Medical School.

“Dell Medical School received $280 million from (Central Health) but never produced documentation of the amount and type of direct health care it provided for those funds,” the report said.

Funding for Dell Medical School comes from a tax increase approved in 2012. Critics said the ballot language because the 2012 proposal requires that central health funding be used to provide health care to low-income residents, according to the NAACP and LULAC report.

Speakers at the Travis County Court of Commissioners meeting in support of Central Health argued that the agency is already being audited every five years. However, the March report said an independent audit would differ from existing performance reviews because it would examine whether the financial statements were accurate and complied with regulations that dictate how Central Health can spend funds.

Peck Young, an independent audit advocate, said he will check whether taxpayers’ money is being spent properly.

“We don’t think demanding full transparency to vindicate the integrity and competence of Central Health’s stewardship of public funds should be such a struggle,” Young said. “We just think what we’re asking for is an opportunity to find out how the money was spent.”

Mike Geeslin, president and CEO of Central Health, said he welcomes the audit as long as the review is transparent and robust.

“At Central Health, we fully support performance reviews,” Geeslin said. “That’s why it’s part of what we’ve done in the past. It’s an important part of how we set strategy and work with the community to deliver health care to those who need it most.

Ted Burton, vice president of communications at Central Health, said representatives from Dell Medical School will report on how they spend Central Health funding at a board meeting. Meet tomorrow.

All five members of the tribunal voted unanimously to approve an independent audit of the health district. Commissioners Ann Howard and Margaret Gómez will form a subcommittee to determine more details about the audit.

Young said the commissioners’ court ruling was a step in the right direction.

“We have details to iron out on the audit in terms of exactly how it went in terms of internal details,” Young said. “But the good news is that the concept is there, the funding is there. What we need to do is…build it steadily.