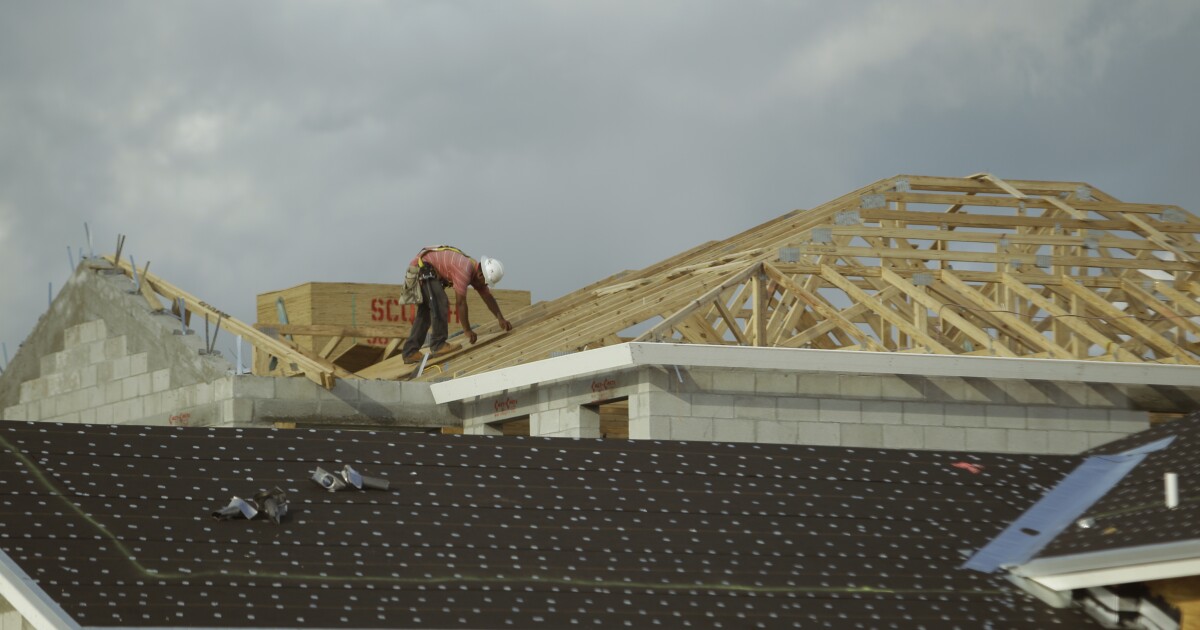 The housing plan requires the county to report to the state the strategies it will use to create affordable housing. In exchange, Summit County will receive state funding for a variety of projects, including transportation.

The housing plan is a new requirement for the county that stemmed from the massive House Bill 462, signed by Governor Spencer Cox earlier this year.

To comply, the county must include at least three strategies from a list of more than 20 provided by the Legislative Assembly. Six strategies on the state’s list are already part of the overall Snyderville Basin plan.

The state said it will give priority funding to counties that implement two additional strategies, or five in total. The housing plan that the planning commission recommends to the county council includes eight strategies.

Among those who would be new to the county is a way to hold developers accountable for their affordable housing efforts and show the state that it has a community land trust program, which is the role that Mountainlands Community Housing is already playing here.

A provision of state law specifically required Summit County to include a Housing and Transit Reinvestment Zone, or HTRZ, in its plan.

An HTRZ requires at least 39 dwellings per acre in buildable areas around transit centers.

Summit County officials said developer Dakota Pacific had targeted the county in lobbying to insert the HTRZ provision into HB 462 so it could continue development in the Kimball Junction area.

Last year, Dakota Pacific was looking to build more than 1,000 homes, a hotel and offices on about 58 acres near the Skullcandy building. The developer eventually asked the county to put its plans on hold after nearly 1,000 residents attended a public hearing in December to oppose the project.

County staff told the commission on Tuesday that while it is necessary to have an HTRZ, they only have to say they will create it, not actually implement it.

Commissioner Chris Conabee said the HTRZ legislation was originally put in place for the western portions of the Salt Lake Valley, where many Utah Transit Authority (UTA) stations are isolated.

“I think the state is just looking for a way out of the huge billions of dollars that have been invested in public transit and people putting density close,” Conabee said.

“That doesn’t apply to our county, and I think we’re perfectly comfortable saying that we’ve looked at our county, we have these things that could happen in the future, and in the next 10 years, we’ll look into putting things in those possible locations. I think that’s a pretty good answer.

The planning commission‘s recommendation to council includes a note suggesting that the HTRZ element be reviewed for legality and future impact.

The county council will now carry out a final review of the plan and hold a public hearing. The plan must be submitted to the state for review by October 1.