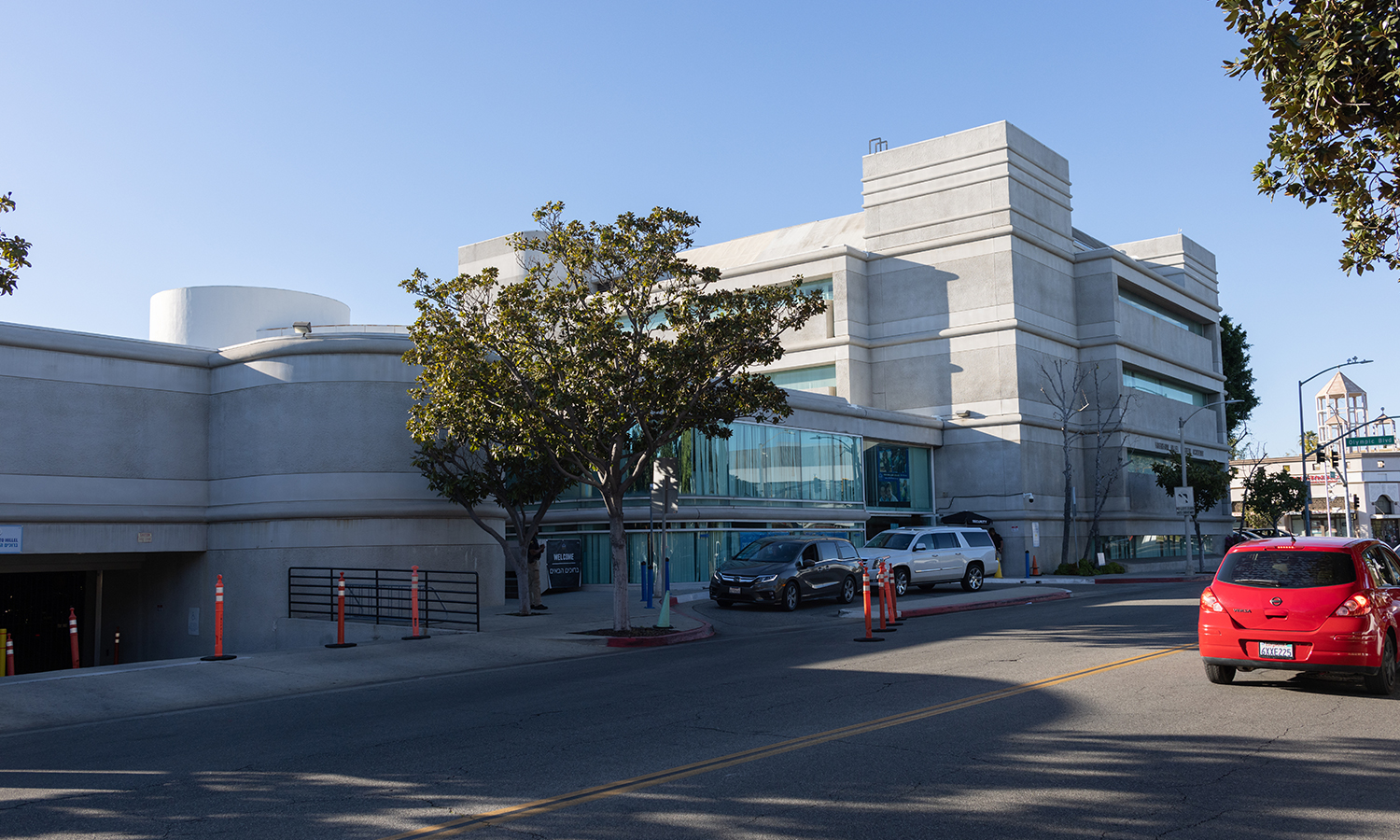 A plan to expand Hebrew Academy Harkham Hillel faced strong opposition from the Planning Commission on Feb. 28, with commissioners citing years of traffic issues related to pick-up and drop-off. school.

Located on Olympic Boulevard between Oakhurst Drive and South Doheny Drive, Hillel is looking to renovate and expand existing structures and add a new building with a rooftop gymnasium, classrooms and playground. The Commission extended the public hearing until April 22 to give the school time to find solutions.

While the commissioners were divided on different aspects of the project, they agreed that the school needed to resolve traffic issues before considering other elements.

“The situation with pick up and drop off is untenable,” Commissioner Myra Demeter said. “It’s not going to improve with the addition of a hundred students. It’s going to be worse.”

Hillel opened in Beverly Hills in 1948 and moved to its current location in 1963. It is in both commercial and multi-family areas.

The Orthodox Jewish School offers education from early childhood through eighth grade. The current campus already benefits from some deviations from zoning standards under an earlier conditional use permit from 1980. Its last major construction was in 1989.

Currently, Hillel consists of two facilities, both facing Olympic Boulevard. Behind these structures, the school has an underground parking lot with a playground and playgrounds above. The school currently has 655 students, although officials say the number fluctuates. The expansion would bring the seating capacity to 754.

In addition to renovating the existing structures, Hillel is looking to construct an addition to the easternmost building located on the Doheny side of the lot. Next, plans call for a new 14,000 square foot building with classrooms, a gym and rooftop playgrounds in place of the current playground and playgrounds.

In order to complete the proposed renovation and expansion, Hillel would need the Planning Commission to grant waivers to zoning restrictions in the area. As shown in the plans, the Doheny Building extension would be located 14 feet from the property line – one foot closer than allowed by the city.

The new gymnasium and classroom structure would be nearly 50 feet high from the ground to the top of the building, with a 10-foot-tall netting surrounding the rooftop playgrounds. The building would be located 9 feet from the property line. Given applicable zoning requirements limiting buildings to a height of 45 feet and setbacks of 15 feet, the school would require variances issued by the Planning Commission to proceed with construction.

In a presentation to the Planning Commission, school officials and development contractors said the improvements would bring the school into the 21st century, improving classroom sizes, addressing accessibility issues and creating a new laboratory space. The gymnasium would provide the school with a space that could accommodate the entire student body for the first time.

If the Planning Commission granted the requested waivers, the school estimated that the construction and renovation would be completed in three years.

“In conclusion, this project offers many benefits to Hillel and the community,” Shane Swerdlow, land use planning consultant for Craig Lawson & Co., told the Commission. “It allows a nearly 75-year-old institution to celebrating his legacy by creating the best possible learning environment for students.”

All stewards expressed openness to setbacks, but their support narrowed on the issue of allowing a rooftop play area.

“The Variance Act gives us no leeway to do that, in my view,” Commissioner Peter Ostroff said. Commissioners Demeter and Gary Ross also voiced their opposition to the proposal, citing noise concerns.

In its application to the planning commission, the school noted that its earlier conditional use permit from 1980 included the construction of a rooftop playground, although the school ultimately did not build it. A sound study commissioned by the school found that the elevated location of the play area would, if at all, reduce noise levels in surrounding areas.

Even with the issue of requested setbacks and height deviations, the Commission has focused its attention on the development’s potential impact on traffic flow and ongoing congestion issues. According to an analysis by city staff, the project would result in a 15% increase in trips to and from school on weekdays.

School officials promised they would encourage walking, cycling and carpooling to school as part of any conditional use permits. This would include providing staff with a free bike-sharing program, appointing a staff transportation coordinator, and matching students who live close to each other to carpool. The plans would also widen the busy Doheny drop zone from three to four cars – a change requiring a public sidewalk easement.

Commissioners raised concerns that the school had not done enough in the past to address traffic issues and would need to present more substantial solutions before winning votes. Planning Commission Chairman Andy Licht has raised the possibility of using the driveway behind the school to decongest Oakhurst and Doheny.

The Commission voted to continue the public hearing until April 22 to give the school an opportunity to digest the comments and come back with answers.

Despite the sharp setback, Licht characterized the moment as an opportunity to correct a chronic problem.

“I really think this is the one and only time, probably in the next 50 years, to come up with a solution,” he said.

After a long and contentious meeting, the Planning Commission postpones the vote on the South Meadows project | Local News