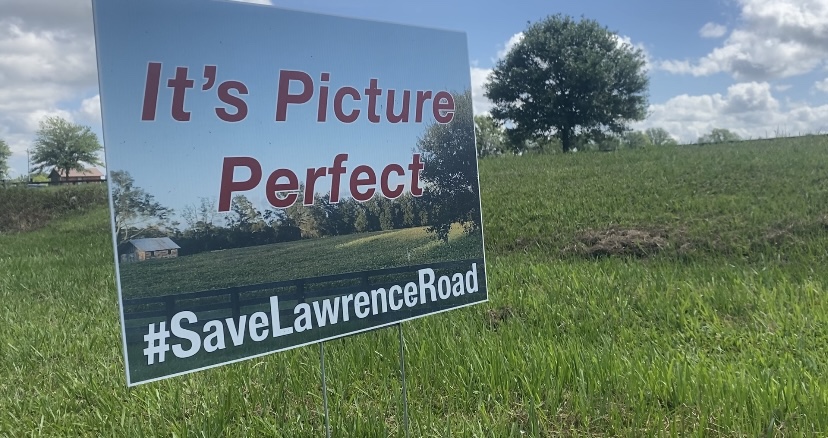 FAIRHOPE, Ala. (WKRG) – A quiet rural road that stays that way at least for now.

“The motion to refuse is carried unanimously,” the committee said on Monday.

This week, the Fairhope Planning Commission turned down developers of a 150-unit townhouse project, saying the latest plans do not properly address drainage and traffic issues. They add that the site does not have adequate green spaces.

“I’ve been there before and I can’t get out of there. I try to avoid this intersection,” a commissioner said at the meeting.

Since last year Wilson has been fighting development wanting to keep Lawrence Road as it is now. She has spearheaded efforts to block townhouses since October.

“It’s a residential area, everyone lives on big lots. This is not the place for an apartment complex and the City of Fairhope has seen it,” she added.

For now, residents are calling it a win, but say they plan to watch this property closely in the future in case the developer backs down. A new zoning district created in February could help.

“We passed the zoning in February and we’re actually in the middle of meetings right now to do the zoning and that’s how we’re going to protect and preserve going forward by implementing these zonings so that these developments will unfold in places that make sense,” Wilson said.

There’s no word yet on what the developer plans to do next.