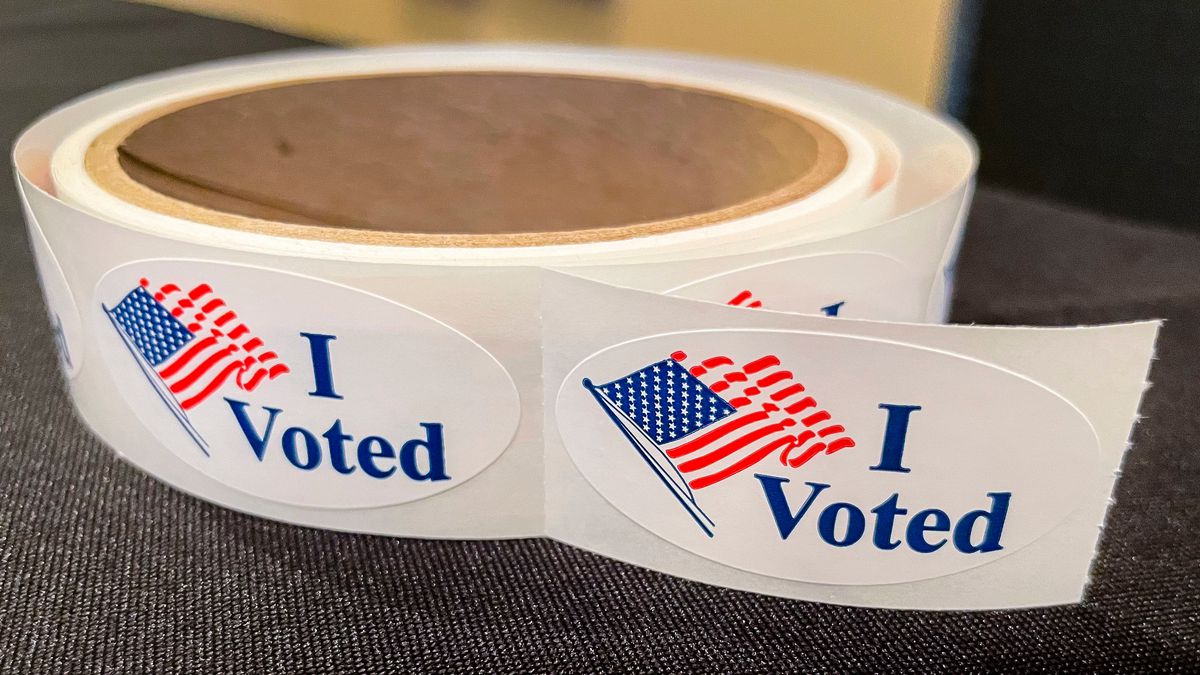 NEW PORT RICHEY — Pasco County Republicans will make picks in two county commission races in the Aug. 23 primary. Then, in November, all Pasco voters will choose between Republican primary winners and one write-in candidate in each race.

In District 4, Christina Fitzpatrick will be seeking re-election. She will face former challenger Gary Bradford and political newcomer Shannon Wittwer.

Had no other candidates entered those races, the primary election would be open to voters of all parties, but in recent weeks one write-in candidate has joined each race – Louie Rodriguez in District 2 and Cory Patterson in District 4. This closes the primary. election to Republicans only.

Weightman was endorsed by Moore and several other leading Republicans in the District 2 race. His uncle is Thomas Weightman, who served as Pasco School Superintendent, and his aunt is Jean Larkin Weightman, who served as a board member. school in Pasco. A municipal services manager for waste haulage company Republic Services, he serves on several public boards, including the Southwest Florida Water Management District.

Stevenson has been a resident of Pasco County for 20 years and owns Acme on the Go, a fleet of e-mail message trucks. Stevenson has served on the board of the Wesley Chapel Rotary Club and the North Tampa Chamber of Commerce. He is also a first responder for the National Disaster Medical Services and has worked with numerous charities including Big Brothers & Big Sisters and the Lions Club.

Zimmer is the daughter of Bonnie Zimmer, who served on both the Pasco County Commission and the Pasco School Board. She was chair and member of the Citizens’ Advisory Committee of the Metropolitan Planning Organization. A past president of the East Pasco Realtors Association and the Central Pasco Realtors Association, her website touts her interest in being a pillar of homeowners’ property rights.

In District 4, Fitzpatrick, the incumbent, is principal and administrator of Miracles Schools, a Pasco school for students with special needs. Fitzpatrick holds a bachelor’s degree in business administration from the University of South Florida, has resided in the area for 30 years, and has been involved with numerous community service organizations over the years. She cites her work as a commissioner to help create new jobs and support the Ridge Road extension.

Bradford is a retired police officer from Tampa. He runs the Bradford Group, a government relations firm that advocates for first responders. In Tallahassee, he also served on the lobbying team for the Florida Police Benevolent Association. He and his wife, Deborah, have lived in Land O’ Lakes for over 20 years. Its platform includes support for public safety initiatives and county smart growth.

You are all registered!

Want more of our free weekly newsletters in your inbox? Let’s start.

Explore all your options

Wittwer joined the race after being part of the community movement to stop an apartment complex on Tanglewood Drive in Ridge Road that the County Commission approved. A resident of Pasco for seven years, she runs a building remediation business and has been focused on a platform of returning the commission to representative government so that all residents can be heard.

This is when the Planning Commission learned that John Ford was not, in fact, leaving for Fort Bragg | Lost Coast Outpost