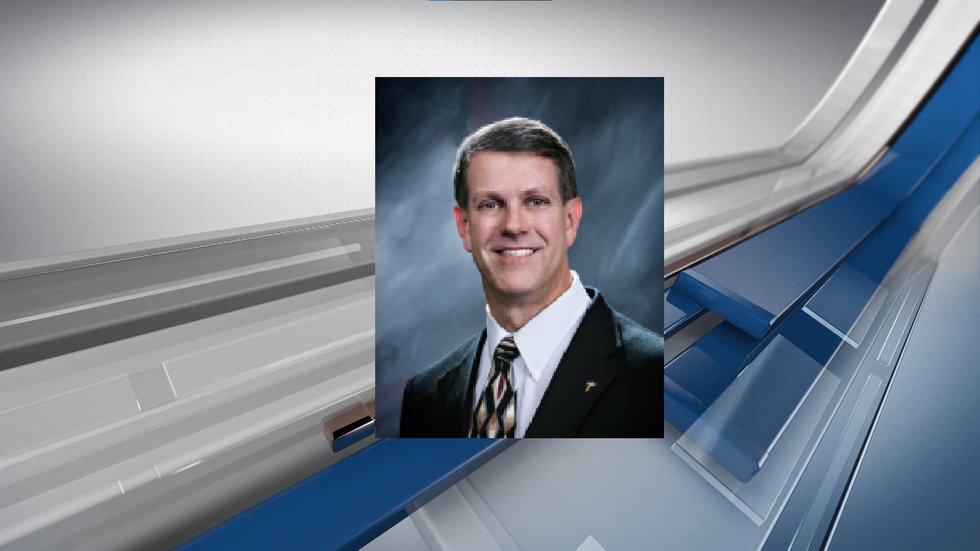 NICOLLET COUNTY, Minnesota (KEYC) – North Mankato Mayor Mark Dehen announced on Wednesday that he had applied for the vacant Nicollet County District 3 commissioner seat, which was recently vacant due to the Denny Kemp passed away in September.

Dehen says he looks forward to continuing to be a strong advocate for the citizens of North Mankato at the county level.

David Haack and Kenneth DeWitte also applied for the seat.

â€œAs North Mankato continues to grow as part of our regional economic hub, there will be a number of intersections with the county that will require strong representation from our community,â€ Dehen said. â€œThe citizens of North Mankato deserve a committed candidate who can represent them to the county and other regional entities such as Greater Mankato Growth and the Regional Economic Development Alliance. “

Dehen added that the case was bittersweet as he reflected on his service to the citizens of North Mankato as mayor, but saw it as an opportunity to make North Mankato’s voice heard.

â€œI am proud of the work our council has done over the past 11 years with our significant improvements in infrastructure and quality of life while reducing our city’s property tax rate by 7%. North Mankato is in a strong financial position with a strong board, an excellent director and staff and with strong strategic and long-term plans in place for the future, â€he added.

In a personal note to the people of North Mankato, Dehen said, â€œThank you for this opportunity to serve our city. I would appreciate your continued support in this new role.

Dehen recently won his re-election as mayor of North Mankato in 2020, defeating challenger Kim Spears to win his sixth consecutive term as mayor.

The deadline for submitting applications is 5 p.m. on Tuesday, November 30.

A primary will take place on February 8 and the first two voters will compete in a general election on April 12.

If Dehen is elected county commissioner, North Mankato City Council will then declare his mayor vacant and appoint someone to fill the remainder of Dehen’s term, which runs until the first meeting in January 2023.

Dehen recently won his re-election as mayor of North Mankato in 2020, defeating challenger Kim Spears to win his sixth consecutive term as mayor.