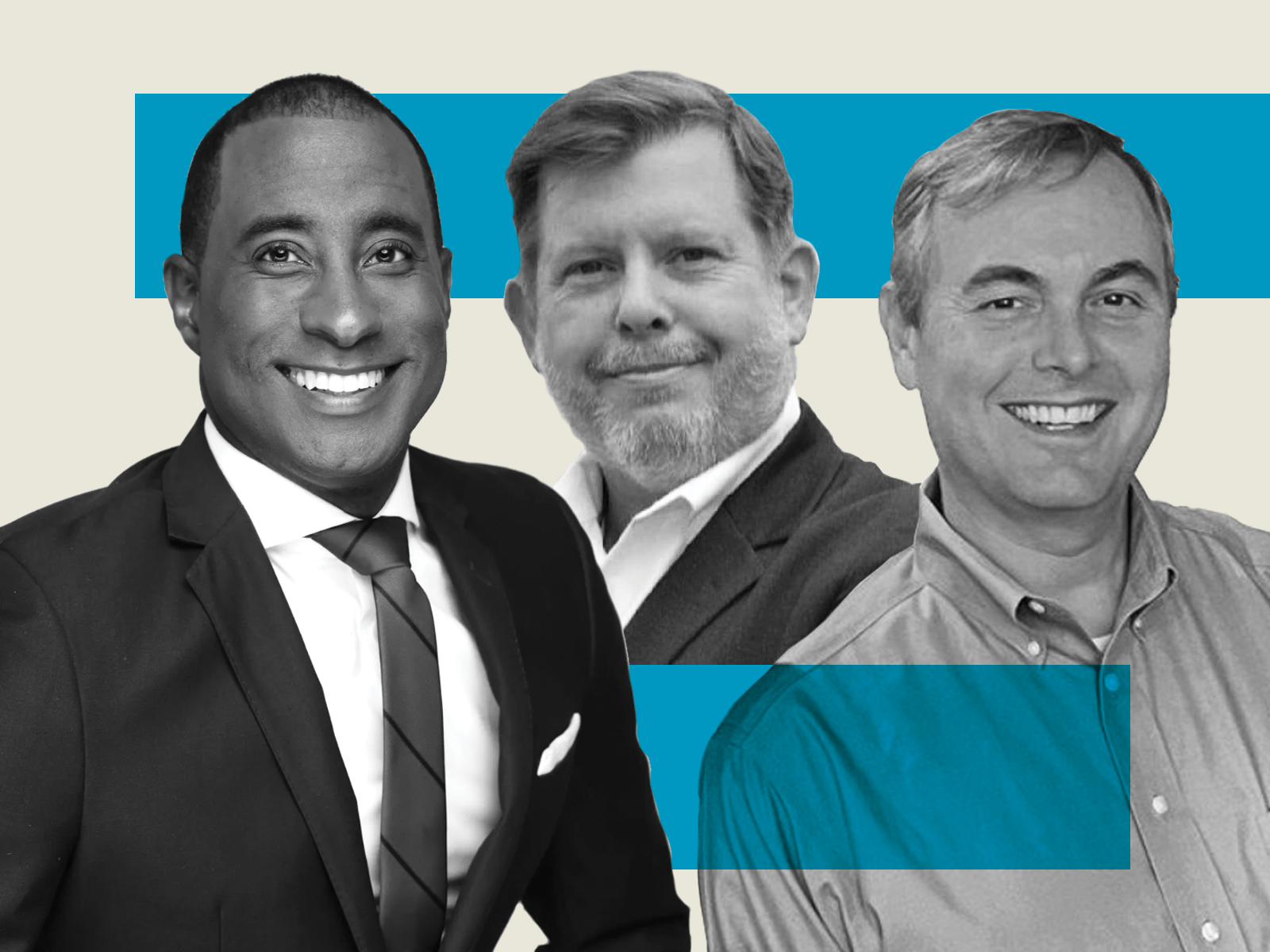 Leon County Commissioner Rick Miner says he hopes he wins the Aug. 23 primary election for District 3, touting his record and saying his opponents Joey Lamar and DamonVictor are “not ready for prime time”.

“One of them refused to meet with law enforcement when asked to speak with them about crime and other community issues,” Minor said. “The other has never voted in Leon County outside of this current election, and he has never attended a county commission meeting.”

“I have approved County funding for the Commission on the status of men and boysand, if re-elected, will work with the Sheriff’s Office to ensure we have meaningful, measurable results to steer at-risk boys and young men away from criminal behavior and into brighter futures,” Minor said, adding that jobs, homelessness and affordable housing are still issues he intends to address if re-elected.

Lamar, an appeals counselor for the Florida Abuse Hotlinealso indicates that crime and homelessness are two of the biggest issues facing District 3.

“Over the past four years, homelessness has skyrocketed in our district,” Lamar said. “We have to provide housing. Then we can provide services for addictions and mental health issues. The goal is to get people back on their feet and move from temporary to permanent housing.

Lamar said he focused on knocking on doors rather than fundraising.

“Our campaign is gaining momentum because we have new ideas to solve the problems facing our community,” he said. “The people of District 3 are ready for a young, fresh and vibrant face and voice to lead the district.”

Victor, an orthotist and small business owner, says he’s “fed up with the people of Leon County being misled” and that Minor has made decisions “that are against the best interests of the people “.

“This is not just about replacing an out-of-touch and ineffective outgoing commissioner, this is about fixing the fundamental flaws in a broken system that is hurting and neglecting the residents of District 3 due to poor public policy” , Victor said.

Working to improve Tharpe Street would be a priority for Victor, who said residents and business owners ‘have only heard empty promises from politicians over the years about the lack of sidewalks and the need to improve infrastructure”.

Endorsements poured in for Minor, including the Tallahassee Professional Firefighters’ Union, the Tallahassee Board of Realtors, the former state representative, and Leon County Commissioner Marjorie Turnbulland the Leon County Democratic Environmental Committee, among others.

Victor has the backing of former Leon County Commissioner Bob Rackleff and former mayor of Tallahassee Debbie Lightsey as well as the Frenchtown-Southside Political Action Coalition and the Tallahassee Active Resistance Network.

If none of the candidates obtains more than 50% of the vote on August 23, there will be a second round on November 8.