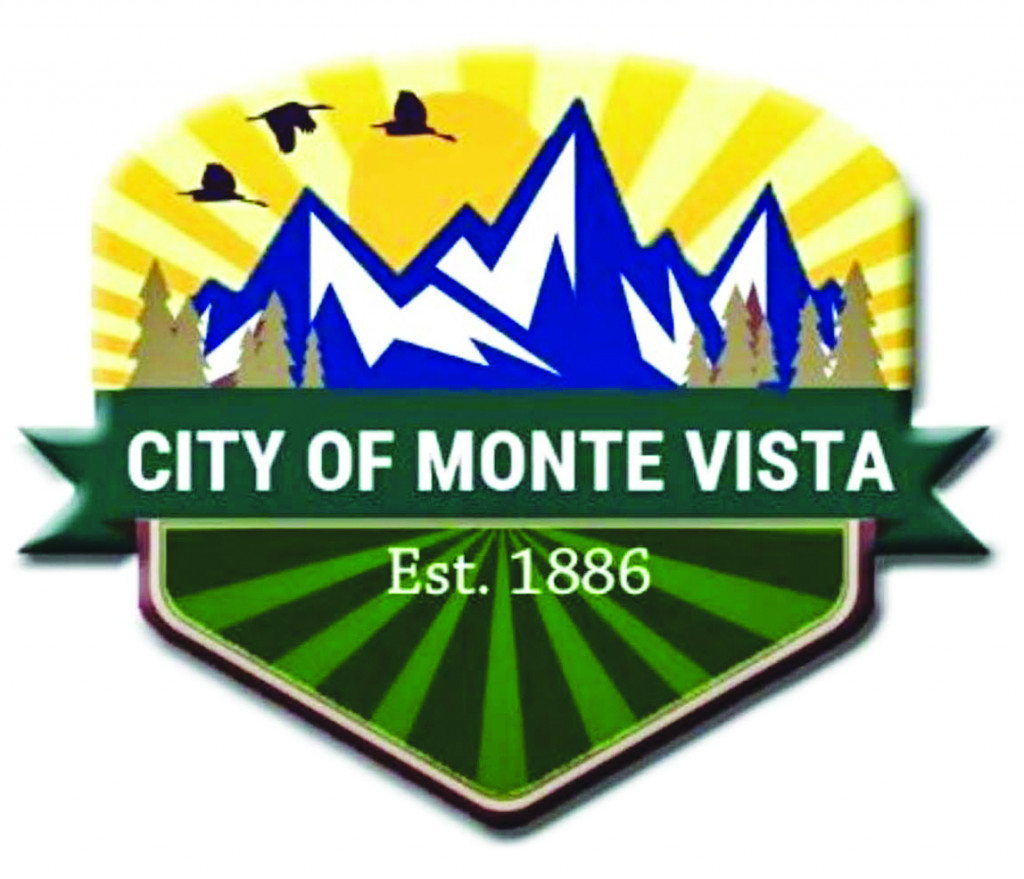 In other cases, Brandon Doss was added to the city’s IT team and Rio Grande County Judge Barbara Zollers said the court is seeing fewer traffic cases, likely due to the fact that people were traveling less due to the COVID-19 pandemic.

Currently there are three members on the Planning and Zoning Commission and Dennis and the city council have agreed that it would be best to have five members.

Dennis said the current board would feel more comfortable meeting again when the two new members are added.

Dennis also said she would draft a few questions and the board could either read the candidates’ responses or interview the candidates personally, depending on their preference.

“It’s very difficult to find people to sit on this type of board and stay there. I think a small payment would probably help recruit someone,” he said.

Dennis said she was optimistic about finding two more people for the commission. She was actively recruiting people and they seemed interested in being on the board.

A motion was presented and passed for the recruitment of members of the Planning and Zoning Commission, as well as the payment of a stipend of $40 per meeting.

Doss was officially introduced and welcomed into the city. Doss will be full time. Doss is a resident of Monte Vista and also interned at the Boys and Girls Club and the town of Alamosa over the summer. Doss holds a basic computer certificate and has worked with the city’s computer department for three weeks.

The next council meeting is scheduled for February 3.