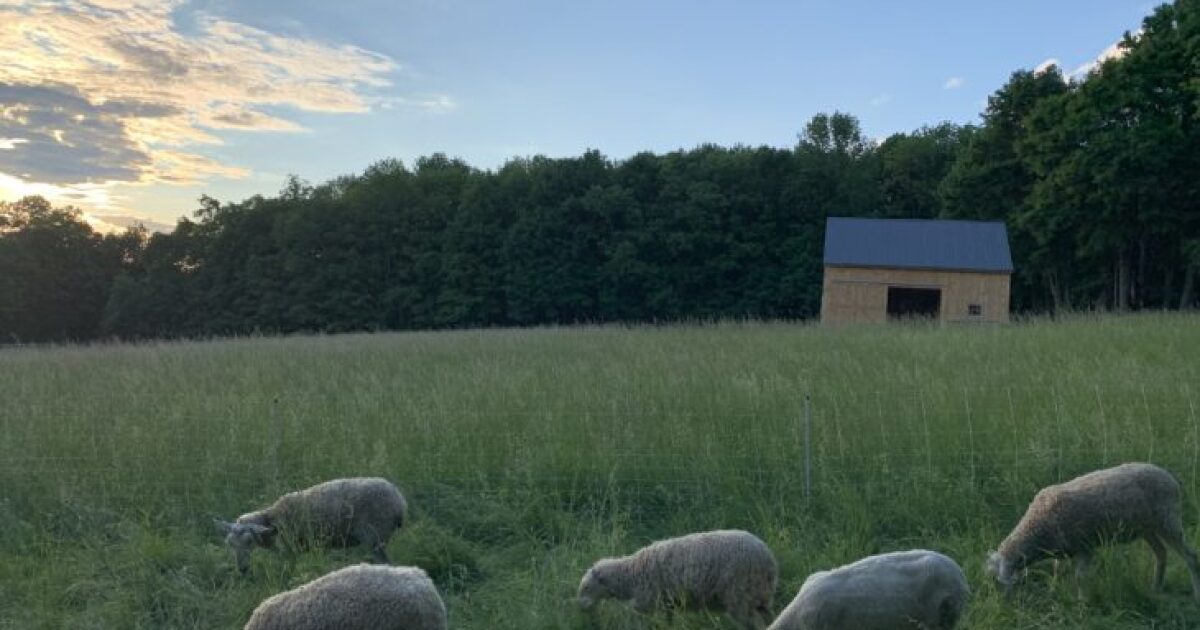 The Massachusetts Agriculture Commissioner is due to visit four Berkshire County farms on Tuesday.

John Lebeaux will be joined by members of the Berkshire State Legislative Delegation as he tours as part of an annual visit to the county.

â€œThis year the theme is really farmers without a farm, farmers who don’t own their own land,â€ Margaret Moulton told WAMC. graze and possibly move their animals around the area.

Moulton is the executive director of Berkshire Grown, a non-profit advocacy network for county farmers and local agriculture. She says the housing boom that has gripped the county as fears of a pandemic begin to fade has hit the farming community particularly hard.

â€œIf you’re a new farmer looking to start a business or expand your small farming business and want to buy land, the land is incredibly expensive,â€ Moulton said. â€œYou can’t just buy open land, especially now where people are buying it and building houses. You know, all real estate prices have skyrocketed.

With this theme in mind, Berkshire Grown will guide Lebeaux into the South County to get a feel for the impact of land tenure issues on local farmers.

“We start with Colfax Farm in Alford, which is owned by Molly Comstock, â€said Moulton. â€œIt’s about three acres on land that used to be a dairy farm. And she had a great relationship with the farmer who owns this land. Right, things have changed and she needs to find a different place to cultivate from next season.

Comstock leaves after four seasons of investing in the field.

â€œShe did a ton of weed control without any kind of herbicides,â€ Moulton continued. â€œAnd she grew her farm in four years. So by leaving that, she has to start all over again. She was also able to use the old dairy barn for her ASC pickup and to store supplies. She set up a small store at the farm. farm in the old dairy barn. She built a greenhouse across the street, all that. Now she has to find a new place because she doesn’t own her land.

The second stop will be Indian Line Farm in South Egremont, where farmers have a 99-year lease on land owned by a community land trust.

“They actually got one of the Massachusetts state food safety infrastructure grants and are using it to make a lot of barn upgrades that will allow them to improve their storage and washing facilities,” Moulton said. â€œSo we’re also going to look at this barn improvement as well, you know, so what does it mean when you have a 99 year lease on land, but you also improve buildings that you own but not? the underlying terrain.You know, it’s a real commitment from the community and to the community in terms of food and land use and preservation of the land.

The rear half of the tour will consist of pastures used by Farm on shelf and Hidden mountain farm in and around New Marlborough, Mill River and Great Barrington.

â€œOne of the farmers, Christian Stovall of Hidden Mountain Farm, sets up his farm in New Marlborough,â€ Moulton said. â€œHe was able to build a small barn on his family’s land, but he doesn’t have enough land to move all of his lambs around. So he’s moving those lambs between about four different places in the area. meet and go and visit some of these places and talk to him about what it means in terms of how it limits his ability to grow his business. And also how it got him to start his business, due to these people allowing him to graze animals on their land.

Off The Shelf Farm focuses on chickens.

“These big chicken mobiles, they have to move them before dawn because they might block traffic and it would also disturb the chickens to be among too much noise,” Moulton explained. â€œThey will move them from pasture to pasture. And it gives back to the land. All that manure helps rebuild the soil, but it also allows them to expand their business. But again, they can only grow so far, because they don’t have consistent land ownership. They don’t know that they will always have that land, they don’t necessarily have a lease with a farmer. So if something goes wrong they might suddenly have to turn around and find another place to graze their chickens or sheep.

The agricultural commissioner of Mass. discusses the Berkshire farm tour