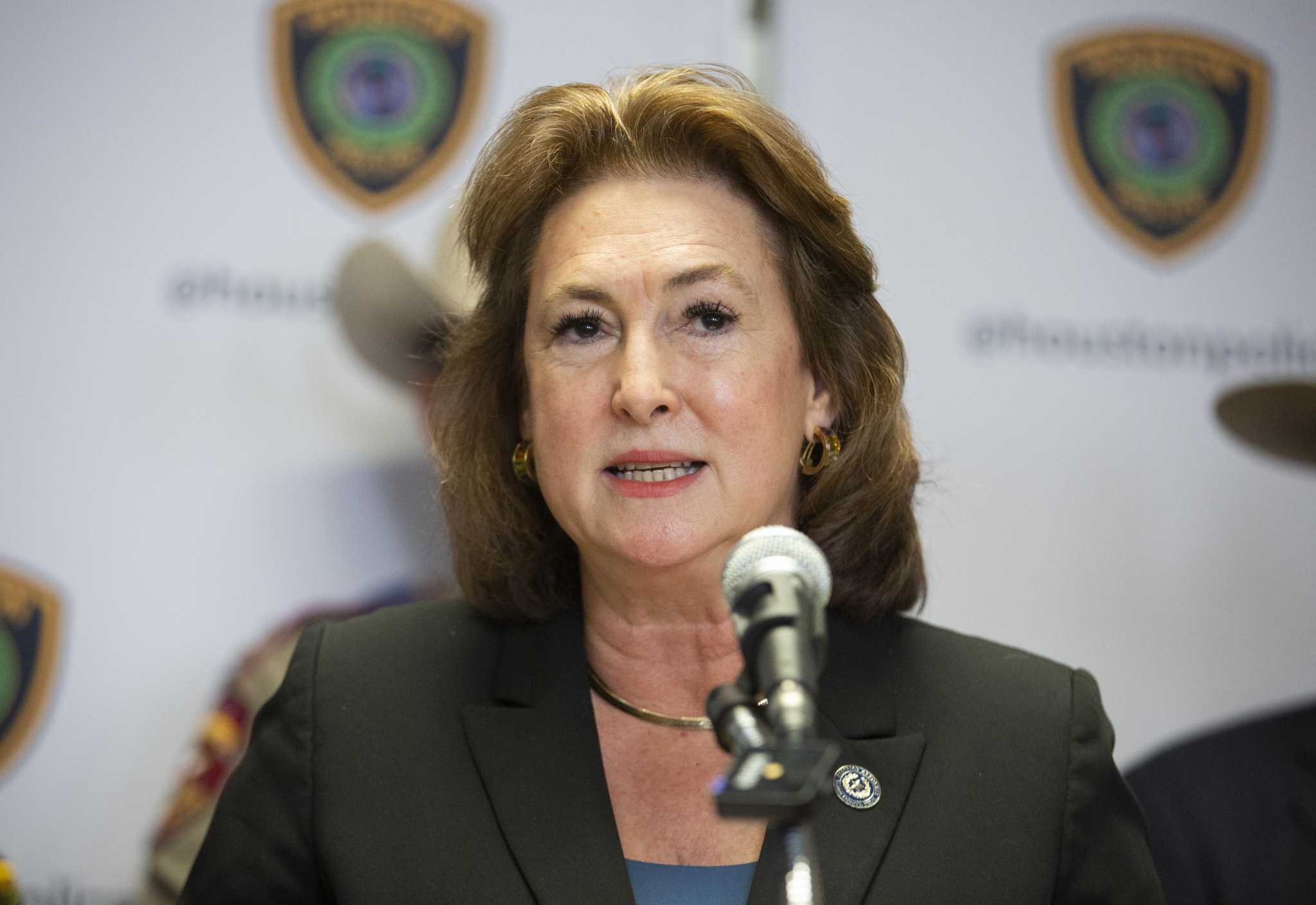 “Every day that you delay me in hiring attorneys…is delay for victims of crime,” Ogg said in Harris County Commissioners Court on Tuesday.

The delay, however, is exactly what the court opted for, as the members – already divided over the expenses of the district attorney’s office and other law enforcement agencies – failed to agree on budget details and whether Ogg had other funds it could tap into.

Seeking $6.17 million for hiring and raises, Ogg lashed out at the county’s Budget Management Department for tightening purse strings and cutting its payroll spending, which budget officials said contested.

“Like any business, we have to have a budget and stick to it,” said County Administrator David Berry. “It’s tax responsibility 101.”

“I FOLLOWED THE LAW”: Hidalgo refuses to fully respond to criminal investigation into COVID contract

Berry and others noted that the district attorney’s office has 24 funded vacancies it can hire for, and that prosecutors haven’t lost any money and, in fact, have received additional money. as part of the county budget, approved on February 8.

Ogg’s office, meanwhile, argued that it could not hire staff with temporary jobs – many positions are only funded for two years – especially experienced trial-ready attorneys.

“Nobody is going to quit their job, shut down their business to come in for two years and try cases,” said Vivian King, chief of staff for the district attorney’s office.

The row over expenses and salaries is a continuation of an ongoing fight between the two Republican members of the court – Precinct 3 Commissioner Tom Ramsey and Precinct 4 Commissioner Jack Cagle – and the majority Democrats – Garcia, Precinct 1 Commissioner Rodney Ellis and County Judge Lina Hidalgo. Ramsey and Cagle have spoken out against what they see as insufficient budgets for law enforcement and prosecutors.

“We didn’t fund what the DA asked for; let’s be clear about that,” Ramsey said of the current budget.

Ellis and Hidalgo noted that the budget plan backed by Cagle and Ramsey had gutted other county departments to meet whatever Ogg and Sheriff Ed Gonzalez had requested.

The effect, however, is a crumbling law enforcement system, Ogg said.

“We have been starved of funding and this needs to stop,” she said.