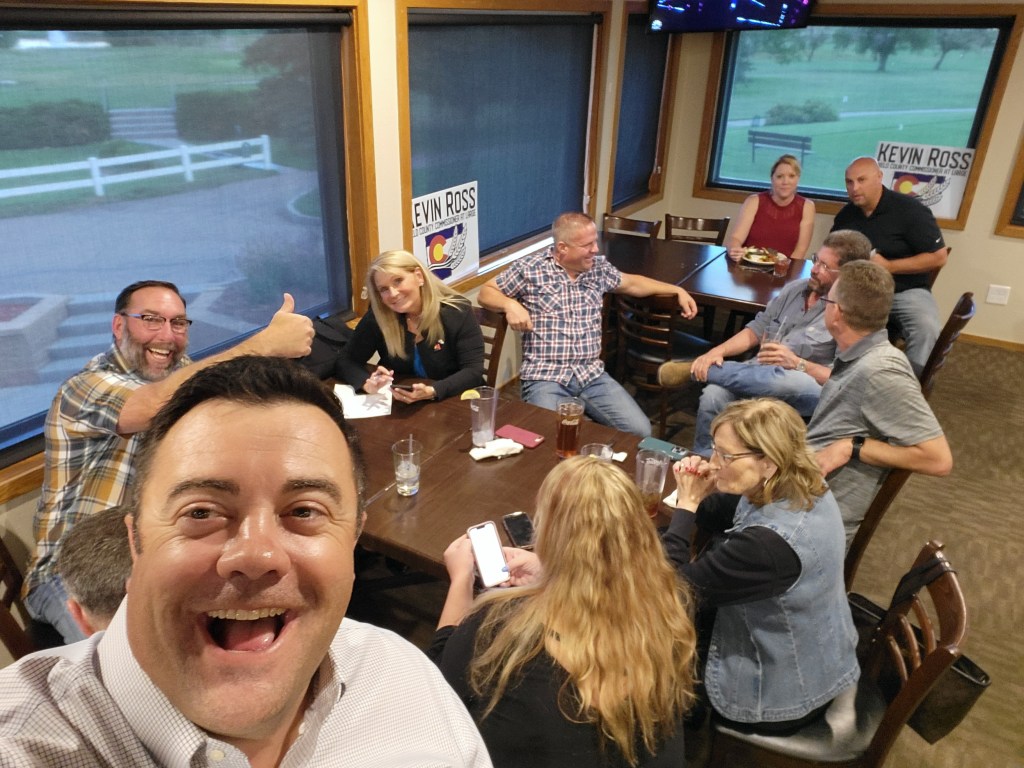 Kevin Ross quickly took the lead in the race for Weld County Commissioner, and the former Eaton mayor never looked back to hold a solid lead over Elijah Hatch on Tuesday evening during a a Republican primary election.

“Yeah, we’re very excited and I think the first fall is critical,” Ross said Tuesday night. “We are confident in this race, and speaking with several of my advisers across the county, we feel good. We are delighted and have our work cut out for us.

In all likelihood, Ross will become the Republican nominee for the at-large seat in November. No Democrats declared themselves for the seat. Ross said it’s possible he could face a challenge from a candidate written for November.

Either way, Ross’ name will appear on another ballot for the general election this fall.

Until then, Ross has said he will attend and attend county meetings, so he is set to take the commissioner seat early next year.

“My goal on January 1 is to be operational,” he said. “Weld County residents deserve it.”

Ross served as Weld County Commissioner in 2020, winning his nomination following the resignation of Sean Conway in early January.

Ahead of Tuesday’s primary, Ross said he plans to keep Weld County debt-free without raising taxes. It also plans to protect and secure water rights in the county, support the oil, gas and agricultural industries, and address transportation issues.

Hatch, a business owner and former Weld County Council member, said ahead of the election that he hoped to make the county “even more business-friendly”, if elected. He also said he would protect water in the county, support oil and gas, fight for limited government and uphold individual freedoms.

The Gray County Commissioners Court will meet on Friday morning