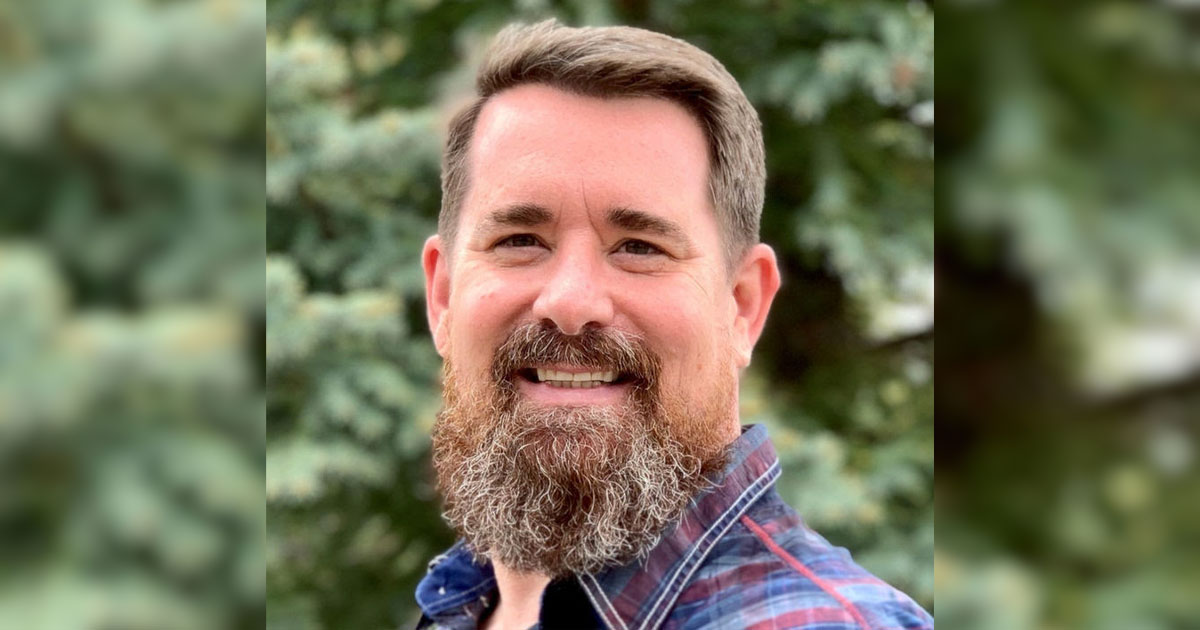 SWEETWATER COUNTY – Island Richards (R-North Rock Springs) announced that he is running as a Republican candidate in the race to fill one of the three County Commission seats that will be on the ballot in the election of This year.

In his statement, Richards said:

“I am excited to enter this race. It’s something I’ve been thinking about for a while now, and I think it’s a good time to get involved,” Richards said. “The current members of the Sweetwater County Commission are all smart and capable individuals, but something is wrong with the current composition of the council. I hope I can bring a different dynamic to the group and work with them to really dig in and find solutions to the issues facing Sweetwater County.

Richards went on to say, “I’m running to be your county commissioner because I love Sweetwater County! I have lived here most of my life and will continue to live here for the rest. From the Buttes of Oregon to the Flaming Gorge, from Seedskadee to Adobe Town, and from Boar’s Tusk to Little Mountain, Sweetwater County is your home! I’ve spent the better part of the past three decades working to protect and preserve it, and running for commissioner is the next level of service I want to render. Together we can improve Sweetwater County.

Richards, 51, is a 46-year-old resident of Sweetwater County, Wyoming. He is married to Teresa and together they have three adult children, all of whom live and work in Sweetwater County, and a five-year-old grandson. He is President and CEO of Kayar Distributing, Incorporated, a local family business that operates three convenience stores in Rock Springs and Sweetwater County, employing 20 to 30 people in the community depending on the season.

A lifelong Republican, he dedicated many years of his life to serving his community by being part of a successful business, creating jobs, and serving on public and private boards, groups, and associations. He constantly strived throughout his life to better himself and his community.

He previously served on the board of directors for the Sweetwater County Planning & Zoning Commission, White Mountain Water & Sewer District, Sweetwater County Fire District #1, Wyoming Retail Association and currently serves on the board of the Wyoming State Liquor. Association. He was also a member of the Sweetwater County Jail Task Force, the Rock Springs House Legislative Committee and a member of the Board of Directors, Commissioner of Referees, Coach and FIFA Certified Referee for Rock Springs Soccer Association and Avengers Soccer. He enjoys hunting, fishing, mountain biking and off-road adventures.

Advertisement – The story continues below…