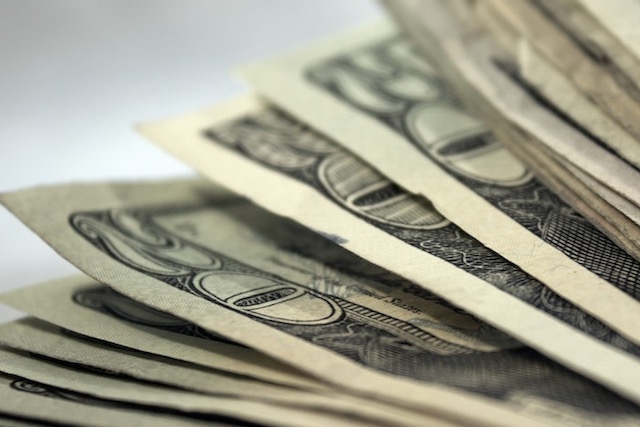 Harris County commissioners voted unanimously to approve more than $25 million in American Rescue Plan Act funding to transfer inmates an eight-hour drive to Giles Dalby Correctional Facility in Post, Texas , outside Lubbock, at the end of their July 19 meeting.

Discussions lasted more than an hour and a half regarding the agreement with Management and Training Corporation, the company that operates Giles Dalby. This is the third expenditure of its kind in 2022; commissioners approved $1.52 million on January 25 and an additional $7.62 million on March 22 to cover the transfer of inmates to Louisiana prisons.

“To those who might be affected because we outsource, we understand,” Gonzalez said. “We want to limit this as quickly as possible. But really, we are not the source. We don’t control who enters the system, we just manage the facilities and operations.

“Stuck in this Loop”

The county’s prison population dashboard showed that as of July 21, the total prison population had reached 10,001, with 594 inmates already transferred to other facilities. The Harris County Sheriff’s Office was the arresting agency for 20.86% of the population, compared to 55.9% for the Houston Police Department.

Members of Grassroots Leadership, an Austin-based organization that works to abolish for-profit prisons, spoke out against the deal, including Mo Cortez, a political campaign organizer for the group.

“The trauma of family separation – it lasts a lifetime,” said Cortez, whose own father died in a Huntsville jail. “It puts undue stress on people who are already struggling in life, struggling financially and everything else. When we cannot save these people, we imprison them, so I ask you for care, not cages.

“We’re stuck in this loop where it’s a financially problematic situation, and I don’t see a path to success yet because I don’t see everyone doing their part,” Hidalgo said. “We’re just investing money and not necessarily seeing results and then having to commit even more [money]. Not everything stakeholders do will solve this problem overnight, but at least we need the commitment to tackle it.

As a result, commissioners also voted to direct the county’s deputy administrator for justice and safety to recommend initiatives that address prison standards and reduce the court backlog. The recommendations will be presented to the court on September 13.

Gonzalez said he would prefer to see money invested elsewhere, but right now he felt his office had “no other choice.” Precinct 2 commissioner Adrian Garcia said he would also rather spend money on roads and health initiatives than send people to other jurisdictions, but recalling his own experience in as county sheriff, he said the alternative was an overcrowded jail with inhumane conditions.

Precinct 3 Commissioner Tom Ramsey echoed that sentiment and urged other stakeholders to address the issue with the same urgency as the Court of Commissioners. He attributed the backlog of cases to a combination of courts, including those headed by the district attorney, public defender and others.

The prison was at 99.8% capacity as of July 19, according to Gonzalez. As of July 21, 81% of the prison population was still awaiting trial, with an average length of stay of 192 days, according to the county’s scorecard.

“None of us want to be in this situation of sending inmates out of town in the first place. But spending tens of millions of dollars a year on that isn’t financially viable,” Berry said. “And while we can survive this year and use ARPA funds, it’s at the cost of not doing anything else with those ARPA funds. And we can’t be in the same place in two or three year.