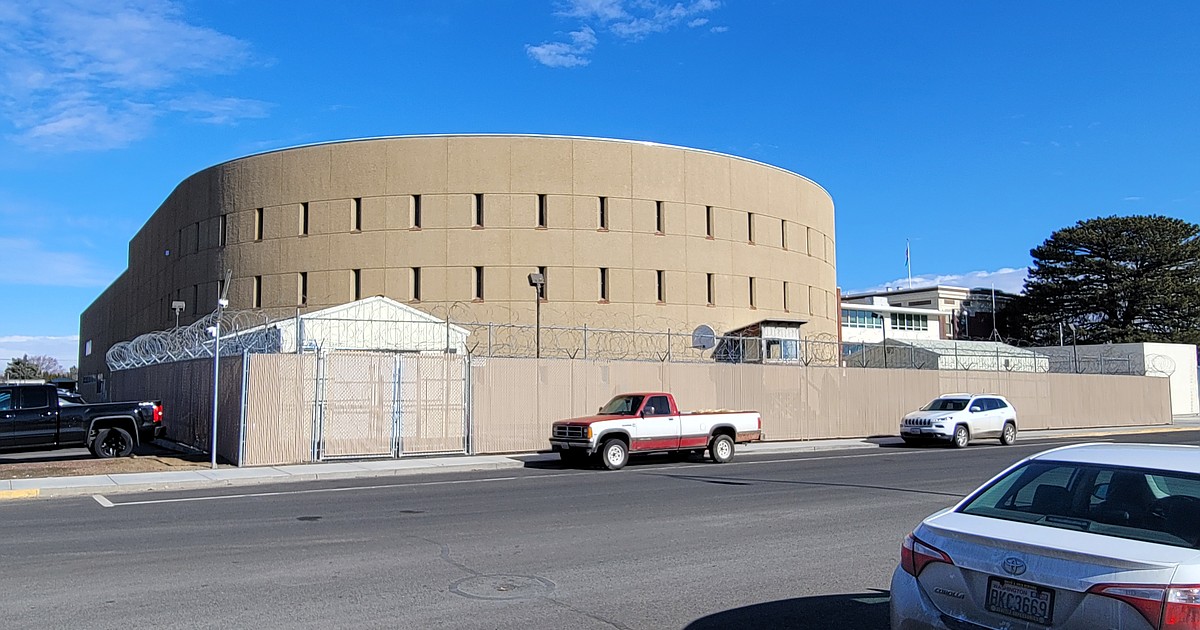 EPHRATA – Grant County commissioners on Tuesday approved a resolution authorizing the issuance of up to $90 million in limited general tax bonds to pay for law and justice projects, including a new Grant County jail .

The vote was unanimous.

As of June 30, the fund held about $8.73 million, Gaines said. So far, approximately $1.13 million has been spent on the prison project.

The bonds have a 35-year redemption clause. Jim Nelson of DA Davidson, the company handling the sale, said during the commission discussion that the first payment would be $3 million, with payments of $5 million each year thereafter.

Nelson said that while the bonds can be issued for a maximum of $90 million, the maximum issue is more likely to be $88 million. The county is not required to sell bonds up to the maximum, he said. County officials may choose to sell fewer bonds, which would generate less cash but also result in less interest being paid by taxpayers.

Nelson said Grant County Treasurer Darryl Pheasant and bankers will monitor market conditions and may wait to sell the bonds, depending on those conditions. Scott McJannet of K&L Gates, the county bonds attorney, said the resolution includes a provision to revert to the commissioners if the bonds are not sold within six months.

The commissioners will have the opportunity to review the issue and refinance the bonds if it is a favorable option, in 10 years, McJannet said.

The bonds will not be issued until there is a review of the proposal by bond rating agencies, a meeting scheduled for July 25. Because all three commissioners will be at the meeting, the public will be able to listen.

Cheryl Schweizer can be reached at [email protected]

Commissioners are voting to authorize the issuance of up to $90 million in limited general tax bonds for law and justice projects, including a new Grant County Jail.

County voters approved a three-tenths of 1% increase in the Grant County sales tax for law and justice projects.

As of June 30, the county had approximately $8.73 million in the fund.

Approximately $1.13 million has been spent as of June 30.

The Commissioner of Agriculture of the Mass. will conduct an annual tour of Berkshire County farms next week