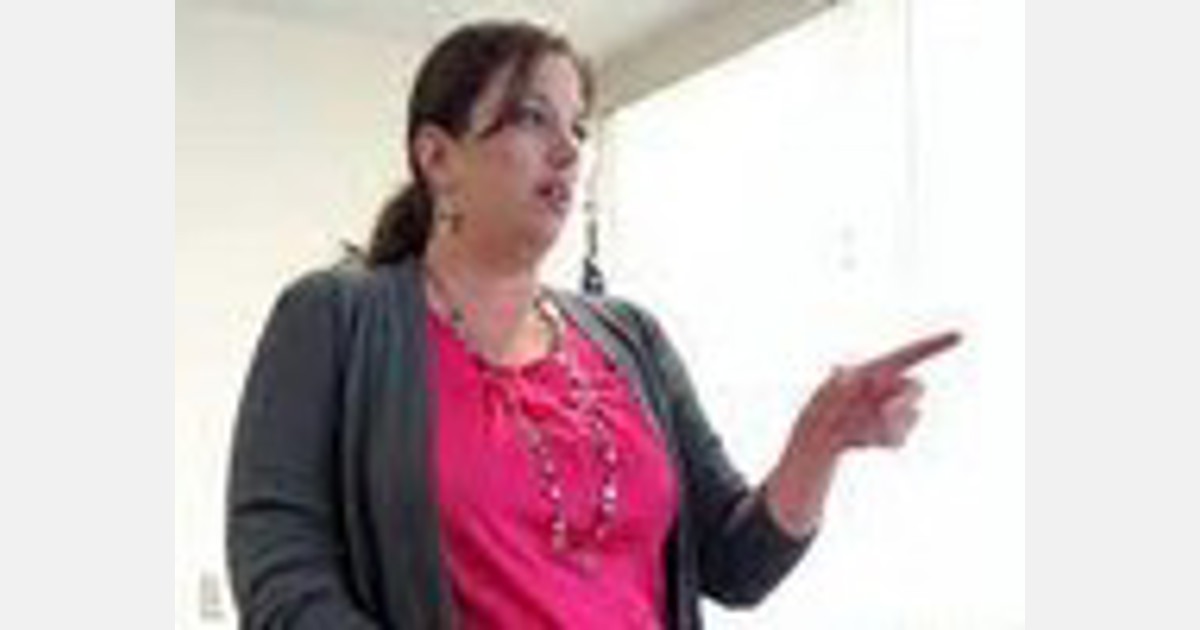 Glenn County Agriculture Commissioner Marcie Skelton requested a disaster declaration designation for Glenn County from the Secretary of the United States Department of Agriculture earlier this month, due to the results freezing temperatures that occurred in February and April.

“During the week of April 11, 2022, Glenn County experienced sustained freezing temperatures ranging from 31.6 to 31.96 degrees Fahrenheit from 6 a.m. April 12 to 1 a.m. April 13,” reads a statement released by the Glenn County Board of Supervisors. “The extreme weather conditions have affected crops and significantly impacted 2022 crop yields for local growers of walnuts, olives, cherries and boysenberries.”

Skelton previously applied for a disaster declaration designation on April 13 following a frost event that occurred on February 24 and its effect on almond crops.

The impact of the February event revealed a 60% loss in overall almond production in Glenn County with an estimated financial loss of $148,709,129 for Glenn County almond growers, according to the press release, but this request was still pending at the time the information was reported.

The Gray County Commissioners Court will meet on Friday morning