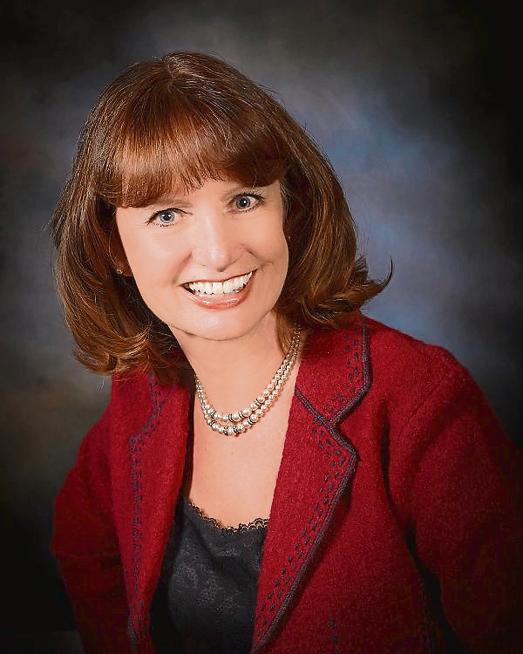 Commissioner Debbie Bell said that while Fremont County is thriving, there is still work to be done – and she wants to continue to be a part of it.

“I’m just not ready to finish,” she said as she announced she would run for a fourth term at the Fremont County Republican Central Committee meeting on Tuesday.

Bell was originally elected in November 2010 and took office in January 2011.

She said her candidacy for re-election in 2022 might come as a surprise to some as she said she was skeptical of standing for a fourth term. But the closer her retirement approached, the more unhappy she became.

â€œI realized that I am not yet ready to go,â€ she said. â€œI would leave my job unfinished – and there is so much going on right now. “

â€œWe’ve accomplished a lot in the past 11 years, but we’re not done yet,â€ said Bell. â€œWe have a great team of elected officials who work well together. “

Two full years of Bell’s current tenure have been dominated by COVID, and like everyone else, she has had two years where nothing was status quo.

â€œIt was hard on all of us,â€ she said. â€œCOVID has taken two years of service in my community away from me, and I would like to get that back. “

Some major projects accomplished so far during his tenure include the installation of utilities and infrastructure at Pathfinder Park, the implementation of the Fremont County Annual Accountability Report, the purchase and major renovation of the Garden Park Building, the purchase and renovation of the emergency response center, major improvements to the war memorial park and the ecological park, modernization of airport runways and terminals and financing of the CARES law.

She is currently Chair of the Board of Directors of Colorado Counties, Inc.

â€œWe have come a long way, but we still have a long way to go,â€ she said. â€œWe have the possibility of transforming our county in the coming years. “