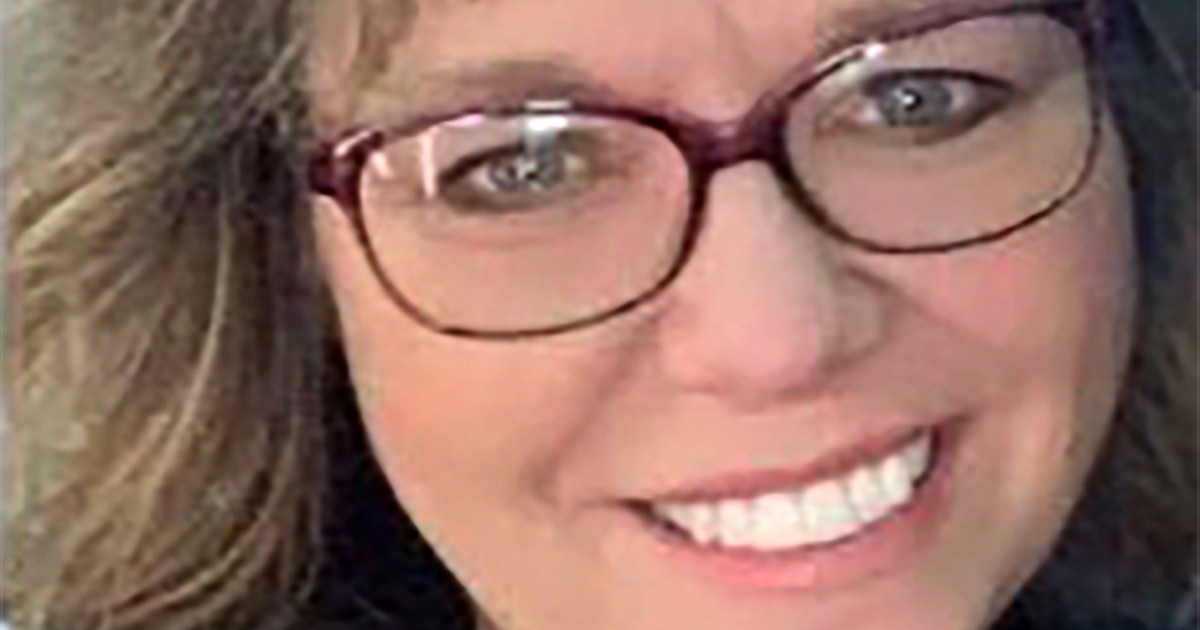 Randi Flaherty has announced his candidacy for Bonner County Commissioner in District 2. The seat is currently held by Jeff Connolly.

Flaherty, her husband and two sons moved to Idaho in 1992 to get back to basics and enjoy small town life. In running for commissioner, she said she wanted to ensure smart growth in the county.

“Idaho was the fastest growing site in the country in 2021,” Flaherty said in a statement announcing his campaign. “Lands that were once farmland, natural areas and forested acres that our families once enjoyed are now being paved over for development and housing for new residents,” she said. “If we don’t work with our community and lawmakers on smart growth for our county, our beloved Panhandle will be nothing more than apartment complexes and strip malls.”

The resulting population boom and housing market boom cost the lives of many residents and caused property taxes to rise dramatically.

“It’s not fair for people who have lived here for decades to see such dramatic tax increases due to big developments in their neighborhood,” she added.

If elected, Flaherty said she plans to work with the Idaho Legislature to raise some state-assessed fees. Among them, Flaherty pointed to registration fees and noted that Idaho was late in keeping fees up to date.

“For example, other states charge nearly $250 to register a flatbed subdivision while Idaho only charges $11 for the same service,” she said. “Raising these types of fees could benefit our county is a great way.”

Flaherty said she was a proponent of term limits, in part to get away from the “good old boys’ club.” She said she would not serve beyond the four-year term and would “hand over to the next commissioner in line.”

During her tenure, she would take the “bull by the horns” to bring about positive change for both employees and the public.

A county recorder for 18 years, Flaherty said she was driven and known as a hard worker. She added that she looks forward to seeing where and how she can help the county over the next few years.