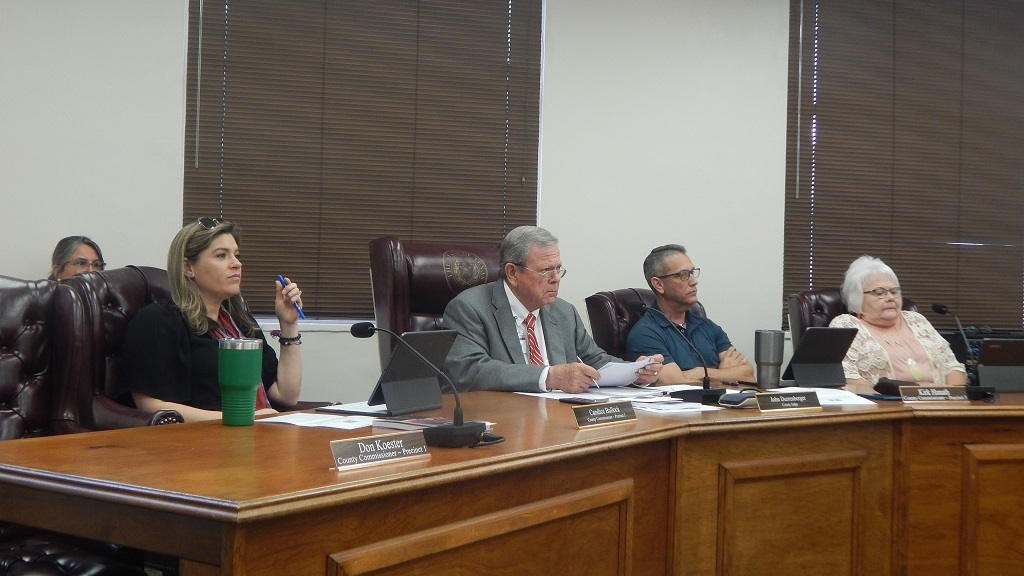 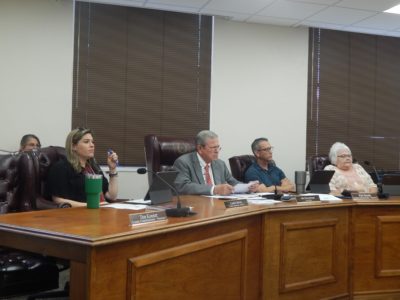 The idea of ​​the power going out doesn’t often come to mind, but on Monday Washington County commissioners were encouraged to think about what would happen in the event of a long-term power outage and the how the county could be ready for it.

Local resident Kathryn van der Pol spoke in court about emergency preparedness and asked commissioners to consider the impact of weeks, months or even a year without power on the community.

van der Pol, who recently moved to Old Washington from Houston with her husband, Sybren, and owns the Texas Heritage Event Center on FM 1155, believes power loss for an extended period is the number one threat to civilization. She said there was still time for the county to take steps to prepare for the worst-case scenario.

van der Pol said she met with Chappell Hill Chamber of Commerce President Joel Romo, Faith Mission CEO JD Young and members of the Washington County Ministerial Association to discuss the issue. She said the county has excellent infrastructure in place with the CERT, EMS and Faith Mission team, as well as previous experience with disasters and running large-scale programs like the immunization sub-HUB at the Washington County exhibit.

After her presentation, van der Pol presented the commissioners with copies of “The Civil Defense Book” by Michael Mabee, which she said outlines ways to help think about these issues in a practical way.

County Judge John Durrenberger said most people have now grown up taking electricity for granted, but it’s important to think about these things. Commissioner Candice Bullock echoed Durrenberger, saying ‘we’ve never had a time when we couldn’t just flip a switch’, and that as local government officials they need to take those considerations into account . Commissioner Kirk Hanath said disaster plans are in place through the Brazos Valley Council of Governments, and while not all is right during a disaster, this community does come together in the event of an emergency. need.