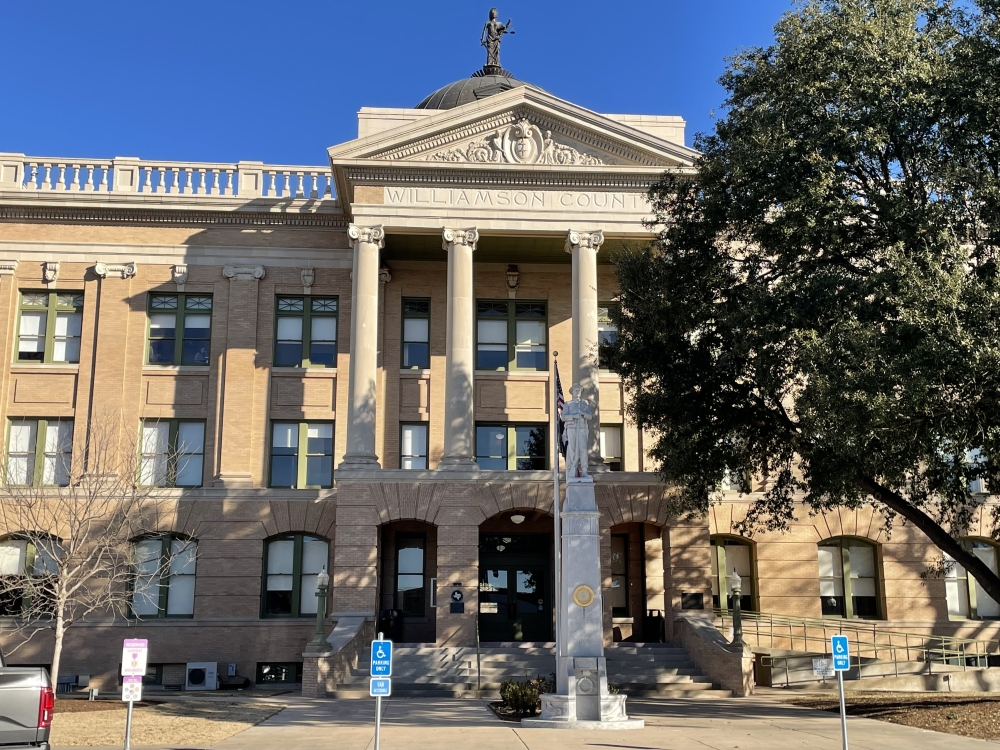 Editor’s Note: Visit https://communityimpact.com/voter-guide for all primary election results in your community.

The Republican winners of the primary election for county judge and the Precinct 2 and 4 commissioner seats will advance to the November general election. Only one Democrat has requested a place on the ballot in each race for the commissioners’ court and will also qualify for the Nov. 8 general election.

As of 7 p.m., Williamson County is reporting the results of 42,356 ballots cast during the early voting period. No polling station communicates the results of the polling day.

Election results are not official until they have been consulted and certified.