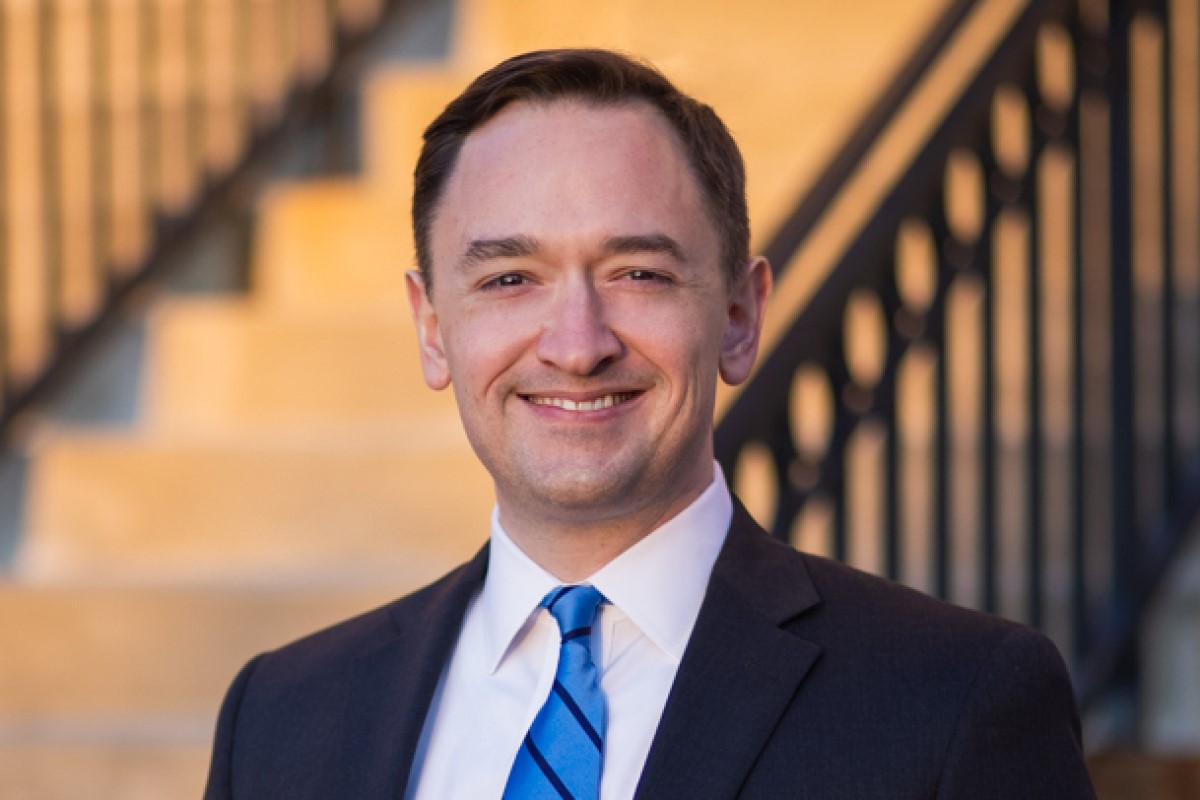 Clarksville Now publishes opinion pieces representing both sides of a variety of topics. The opinions presented do not necessarily reflect those of the editorial staff or management. To join the conversation, email your opinion piece to [email protected]

I have the honor to announce my endorsement and full support of Republican Neil Stauffer in his bid to become our next district attorney in the 19th Judicial District, covering Montgomery and Robertson counties. Neil has the rare gift of being both a skilled litigator and a talented leader, and these qualities will undoubtedly enhance the office and the district. He is principled, is fair and just, and as District Attorney he will stand tall and keep our communities safe.

Neil Stauffer’s vast and extensive background in law and leadership makes him the most qualified candidate for district attorney. During his career as an Army judge advocate and as a civilian lawyer, Neil proved his abilities in the practice of law and demonstrated his abilities as an administrator.

Specifically, in his previous service as senior prosecutor for the 101st Airborne Division, he tried the division’s toughest cases and led a team of prosecutors and paralegals, directly preparing him to serve effectively and efficiently as a as the next district attorney.

Neil Stauffer also recognizes that as our community grows, it will create new challenges for the DA’s office, including an increased workload. Neil has a clear plan to meet these challenges and advance the district attorney’s mission to achieve justice, protect victims, and deter crime.

In the next Republican primary election on May 3 (early voting April 13-28), please join me in voting for Neil Stauffer as our next district attorney in the 19th Judicial District.

AFTER: Clarksville Election News and Ads