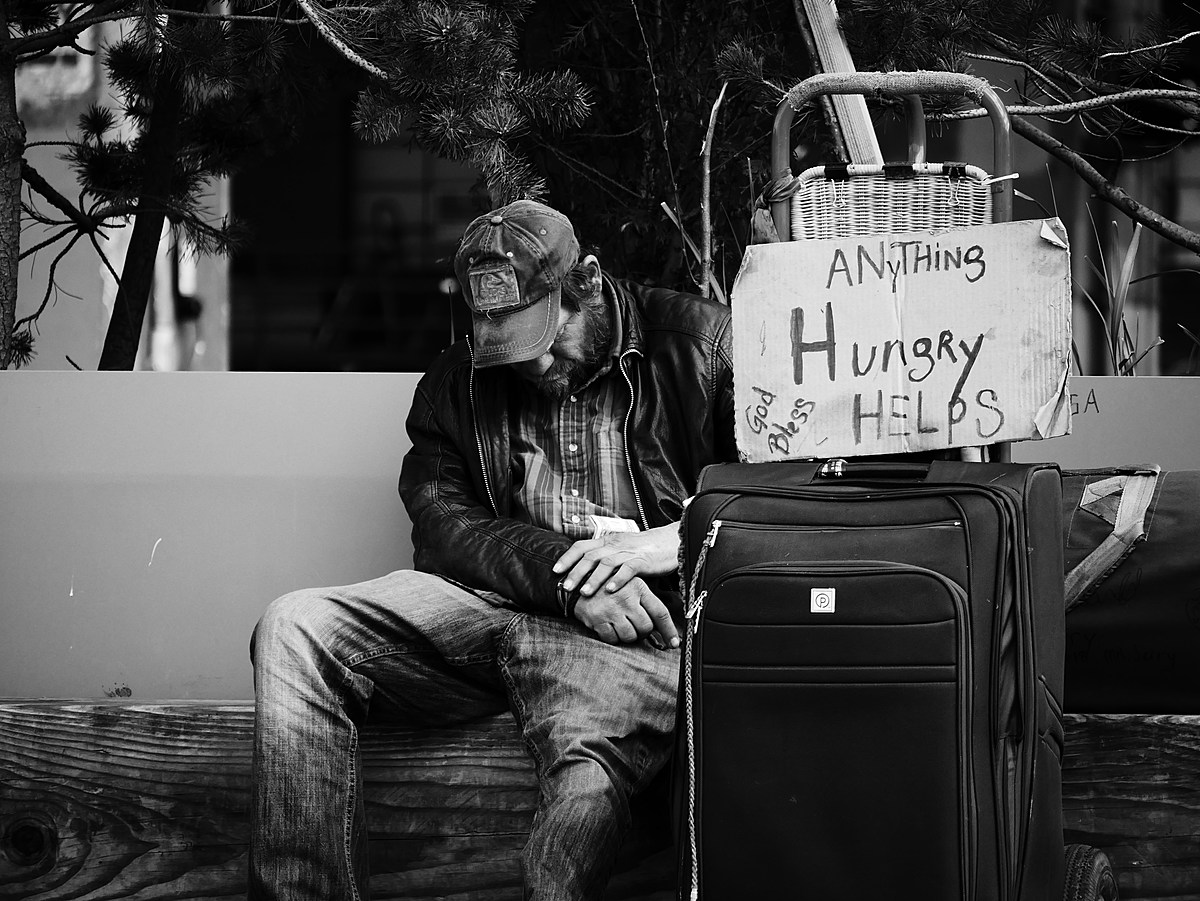 KGVO News received an update on the status of the Reserve Street homeless camp on Monday from Missoula County Commissioner Josh Slotnick, who also responded to Attorney General Austin Knudsen’s recent comments regarding the homeless situation. on Talk Back.

Slotnick said Monday there were no longer any residents occupying the area under the Reserve Street Bridge.

“Right now, to my knowledge, no one lives under the Reserve Street Bridge, which is a big win,” Commissioner Slotnick said. “There has been some legal activity and I want to give you an update on that. So, at the end of last week, the judge extended the temporary restraining order and essentially made it a preliminary injunction, which means that if someone is camping there, there is a court order. and sheriff’s deputies can evict them.

Slotnick said the new licensed camp on Clark Fork Drive is working successfully, but also provided an update on the small pre-built shelters that will replace the temporary secure outdoor space.

“We just got an approach permit from MDT (Montana Department of Transportation), which is a huge step forward,” he said. “So we are really close to starting construction on the site. It still needs to be classified and upgraded and then we’ll start to put those things in place and I really hope that in the fall they’ll be in place and that would mean that people who are at the temporary secure outdoor area near Buckhouse Bridge then we’ll move on to these smaller more permanent 120 square foot shelters.

Slotnick referenced a recent Talk Back interview with Montana Attorney General Austin Knudsen, which answered a listener’s question about how to alleviate the homeless situation in Missoula. He said “Missoula needs to vote better”.

“Absolutely,” Slotnick said. “So reading this, I’m just going to call it what it is; we’re talking about Democrats and Republicans, right? We only have those two parties, so according to the Attorney General, if only we had a republican leadership we wouldn’t have a homeless problem so the truth to show how wrong it is to visit Billings.

Slotnick recalled a recent meeting he attended in Billings and his experience with that town’s homeless population.

“There are more homeless people on the streets of downtown Billings at nine o’clock on a Tuesday night than there were non-homeless people, and Billings provides nothing in terms of services compared to that. what we do,” he said. . “So here is the proof. You can have Republican leadership that delivers nothing and you still get homelessness. The difference is that we have homeless people living in a place where they throw their rubbish in the trash and go to the toilet in the bathroom.

24 Missoula businesses that have closed in the past two years

A large number of Missoula businesses have closed over the past two years for various reasons. Retirement, COVID-19, change of ownership…here’s a list of 24 businesses we’ve lost.

24 Closed Missoula Businesses We Wish We Could Bring Back

We asked Missoulians which of their favorite businesses that have shut down would they like to see make a triumphant return. Here’s what they found.