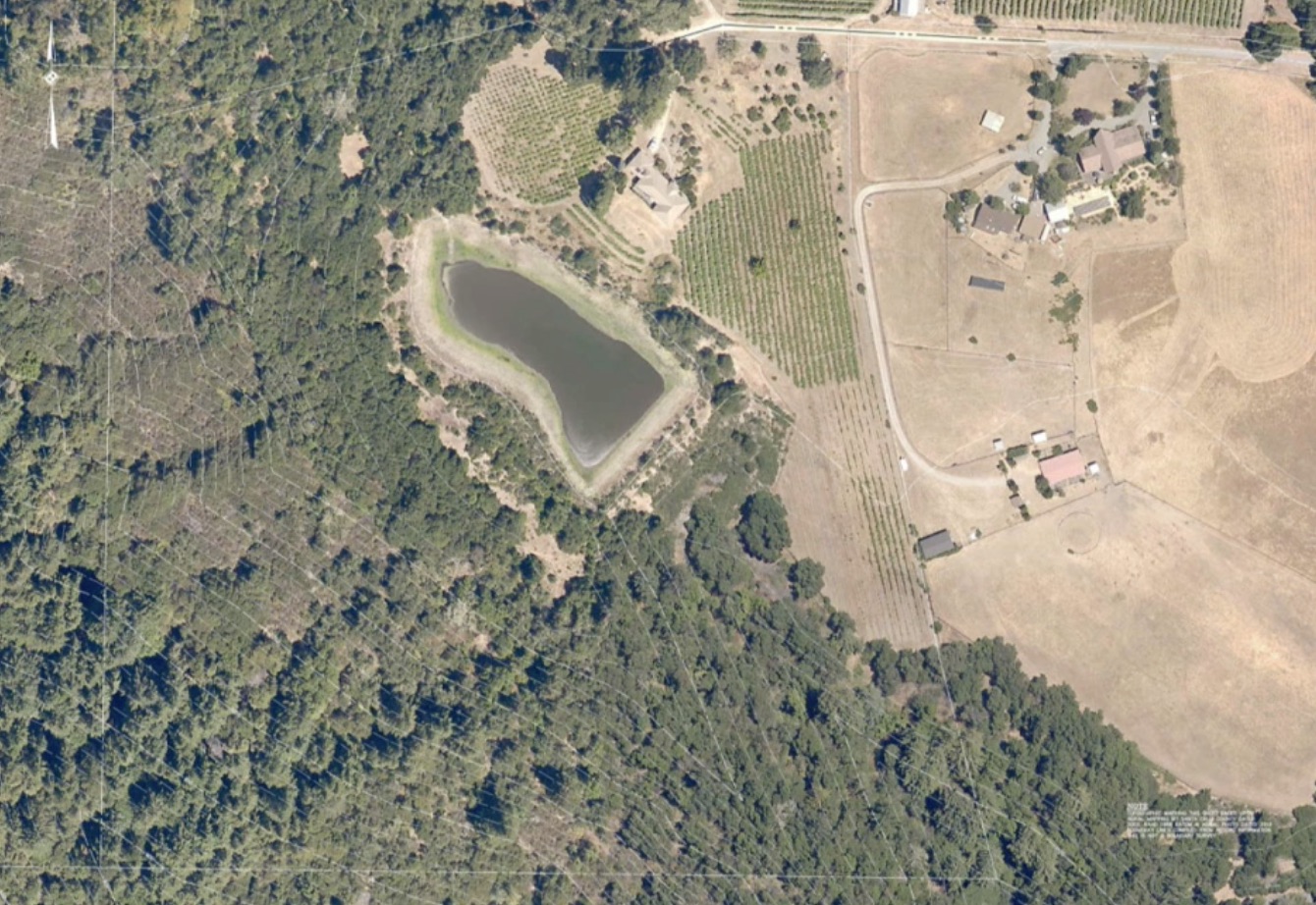 In a business case that highlighted a fight between planning commissioners and Santa Cruz County staff, the Commission was given a second chance to properly deny a proposed cannabis grow operation in the High Zayante.

Local residents try to stop it, arguing that it will use too much water and cause other problems, such as increased police presence and rats.

On Tuesday, after staff reported that the Commission had failed to act properly, the Supervisory Board considered granting the plaintiff a new hearing taking jurisdiction.

In his presentation to council, county resource planner Michael Sapunor noted that after public hearings in December and March, the zoning administrator gave the go-ahead for a marijuana farm with 20,000 square feet of canopy in the 375 Old Mount Road.

Sapunor said the company should follow the conditions of an archaeological report, use temporary shade covers on buildings and install hedges. They should also get a cannabis business license, he added.

But after hearing testimonies from residents who were concerned about various factors, the main one being water shortages, the Planning Commission rejected the project 4-1.

In July the applicant appealed against this decision.

The options before the board this week: (1) do nothing and let the project die; (2) refer it to the Planning Commission; or (3) take jurisdiction.

“Staff recommends that your board take jurisdiction,” Sapunor said.

Noting that the property is in the area he represents, Fifth District Supervisor Bruce McPherson offered to refer the matter to the Planning Commission.

Supervisor Zach Friend seconded the motion, suggesting the board should be careful not to take matters into their own hands.

He said there were “obvious concerns” about the environmental impacts at the site and noted that local governments are allowed to refuse such projects if they wish.

Trevor Luxon, an attorney for the plaintiff, said locals used inflated figures about water usage. He said the Planning Commission acted improperly because it made no enforceable “conclusions” on why cannabis cultivation should not be approved.

Bill Parkin, of Wittwer and Parkin LLP, speaking on behalf of residents via the ‘Old Mount Protectors’ group, said the Planning Commission had acted correctly.

He urged the council to stand by its decision, to maintain the “integrity” of the process.

“It’s not just about trading one crop for another,” he said. “Cannabis is highly regulated.”

Parkin suggested the facility would have significant environmental impacts.

He acknowledged there had been a rift between staff and the Planning Commission, but blamed the county for the problems.

“I think the Planning Commission has done an admirable job,” he said, commenting on “the back and forth between the staff and the Commission”.

Mr. Allen Hopper of JRG Attorneys at Law in Monterey also spoke on behalf of the plaintiff. He said the Planning Commission did not cite state environmental laws, although they vaguely alluded to sustainability concerns.

“It’s a pretty technical decision,” he said, asking the board to take jurisdiction if only to allow a hearing on whether CEQA’s environmental rules would be taken into account. or not.

Several neighbors questioned the accuracy of the plaintiffs’ water data and reported to councils about problems with their wells drying up.

Jayson Madani, the owner of Room Real Estate, spoke on behalf of the nominees – Aaron Madani, of Green Coast LLC and Massood Madani, of Old Mount Farm LLC – and noted that he was personally related.

“It’s plentiful,” he said, urging the council not to penalize people trying to operate legally.

He also tried to dispel concerns about marijuana deals hurting property values, sharing that he just sold a cannabis property in Boulder Creek for $2.4 million.

Aaron Madani said they are truly committed to green operations, pointing out that every business uses a certain amount of water.

“It will always be something necessary,” he said. “We’re definitely looking to stay sustainable and do things the best way.”